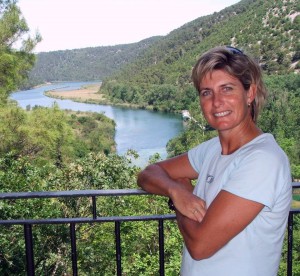 TriSport, was established in 2011 in the Southern Cape and has since expanded to include various sporting events and tours. Trisport specialises in event management, sport travel, adventure, coaching, training clinics, sport tourism and sporting technical gear. Trisport was the brainchild of Sonja Terblanche-Otto. Sonja was born and raised in the Eden District. She matriculated at Point High School in Mossel Bay and earned her academic qualifications at the University of Stellenbosch, University of Cape Town and the University of Pretoria. She has 4 degrees, BSc Nature Conservation, BSc (Hons) Zoology, BSc (Hons) Exercise Science and MSc Exercise Science. She is also a PADI Open Water Instructor, as she loves the marine life, introducing people to under the sea and teaching them to scuba dive. She received her national colours in triathlon and duathlon for the 1st time in 1992 and the years thereafter. Between 1997 and 2002, she competed at the highest level as an Elite/Professional athlete for South Africa.  In 1998 and 1999, she was recognised as the South African Long Distance Triathlon Champion for both years. She competed in 6 international Ironman races – South Africa, Hawaii, Lanzerotte, Germany and Canada, and raced globally in numerous Half Ironman and Long distance triathlon races (California, Japan, Germany, Hawaii, Sweden, France, New Zealand and the UK). Sonja’s best time the Ironman (Germany) was 10hr 50min and her best time for a Half Ironman (California) was 4hr 35min. After her semi-retirement from professional racing in 2002, Sonja work together and organised numerous sport and adventure racing events with her husband Hano through his company Adventure Centre of Excellence. She was also the co-founder of the South African Ironman Event in Gordon’s Bay in 2000 and 2001. With her passion to help people achieve their personal goals, her experience as a professional athlete and her academic qualifications, she has been able to ensuring that her training programs and coaching are based on the most updated sport scientific research. 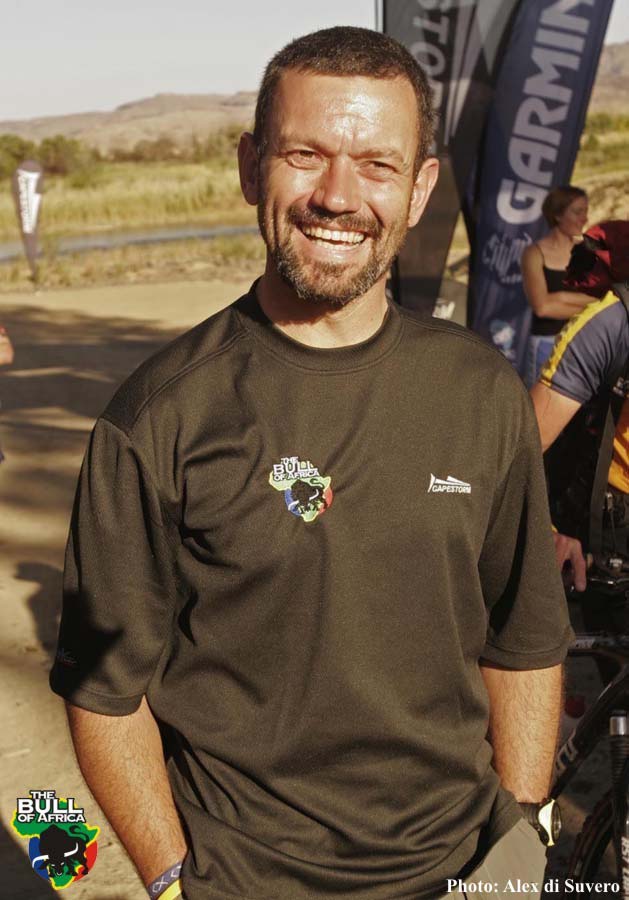 Hano has been a ‘sport freak’ since he can remember. At a very young age he already excelled in various disciplines with rugby and athletics (cross country was his main focus). After school he spent some time in the army (special forces), before going to university to study law. He then started working as PA for one of the High Court judges, where he focused more on road running and made numerous achievements: 12 Comrades Marathons (5 silver); 2nd place in Rhodes Mountain Marathon and 9th place in the Karoo 80km Marathon (sub 6 hours). In 1999 he was introduced to adventure racing and his first race was the Cederberg 500km, which the team finished – Hano hates quitting. He was invited to race with the only SA team competing in the Borneo Eco Challenge, with it being his second adventure race, after more than 11 days of racing through the jungles of Sabah and losing 10kg in body weight, the team finished in the top half of the field. After 11 years of practicing Law as a State Prosecutor in the Drug Court, the opportunity arose to start his own sport business, Adventure Centre of Excellence in 2001 together with the love of his life, Sonja. Together they organised numerous adventure races, national as well as international races. They organised the Bull of Africa event for 3 years in South Africa, an International Adventure race that were part of the World Adventure Racing series. Hano has experience in corporate team building, training and personal development. He has a passion for adventure racing, people, sports and developing personal skills in young leaders. In 2010 Hano and Sonja ventures took them to Mozambique where Hano was the Resort Manager at Ponts Malongane, a Dive resort. When they return to South Africa he was excited about getting stuck in as the course director for TriSport, focusing on one of the flagship events “the afb Southern Cross 3 Day Trail Run (www.soxtrailrun.co.za) with the motto: “changing your way of living forever!” Hano has obtained various qualifications: High Ropes Director (Ropes Course Development – UK), Abseil Supervisor, Rope Skills Instructor, River Guide, Skipper (40 nautical miles), Advanced Scuba Diver (PADI), Sailing – Competent Crew (8000+ nautical miles), and Various Facilitation Courses.